Drohobycz – Plaszów – Brünnlitz … and then? 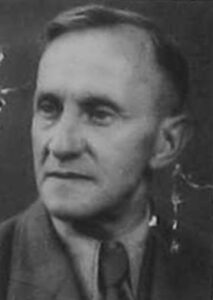 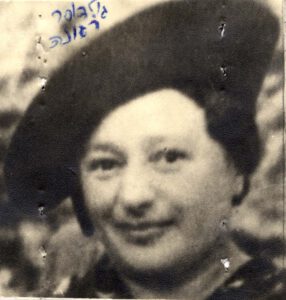 Alexander Goldwasser was born in 1883 in Krakow and graduated as a civil engineer from the University of Lviv in 1911. Like many Galician Jews, he venerated the Austrian Emperor Franz Joseph, who had granted civil liberties to the Jews. Before beginning his studies, Alexander had served a voluntary year in the military. During the First World War he was posted to the Italian front for two years and then to the military construction department in Krakow. After the war Alexander founded a family with the ten years younger Regina Renia Mangel from Zakopane: on 15.01.1920 his son Marcel was born, on 27.03.1921 his daughter Dola. From 1919 on, Alexander Goldwasser built up an existence as an independent civil engineer in Drohobycz. He was a respected, socially committed member of the Jewish community and urban society. Jews were not treated in the Municipal Hospital; the pre-war Jewish hospital was in a desolate condition and was about to close. Alexander Goldwasser was elected to the committee which, after four years of hard work, successfully managed the reconstruction of the hospital.

© 2023 A Story of Destruction and Survival